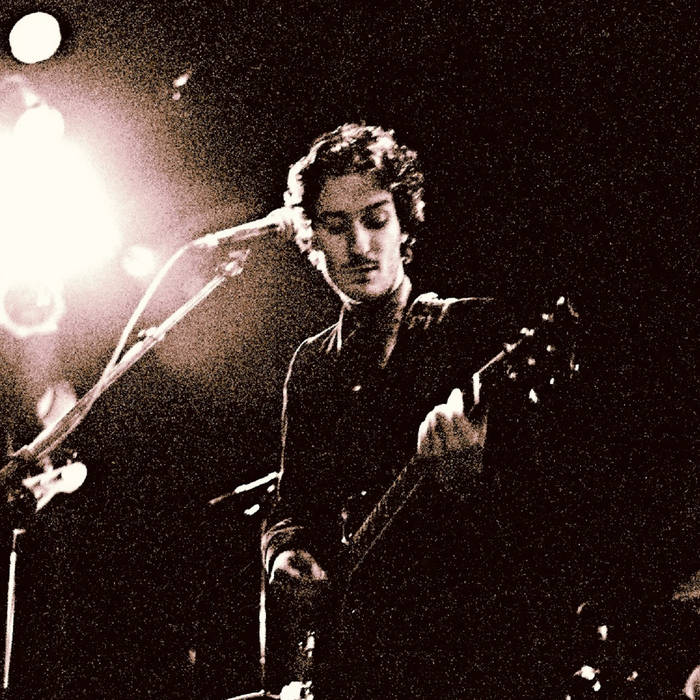 All Songs Written By Irv Irving

Irv Irving's sound is at once accessible to all and entirely his own. It spans a range of 20th Century American music including rock and roll, blues, folk, country, and more, yet it is greater than the sum of those parts. His lyrics, while seemingly familiar in form and topic, interweave a multitude of references to literature and history, at the same time remaining intensely personal. His fans are as diverse as his songs are unique, ranging from folk icon Pete Seeger, who invited Irving to upstate New York to meet him when Irving was a teenager, to Dave Tozer, the producer behind multi-platinum hits for pop artists such as John Legend.

"Irv Irving is one of my favourite artists. His music stands alongside the best work of Dylan, Cohen, Joni and Townes- like them, he pulls off a perfect hat trick of humor, pathos, and poetry in his songwriting (with brilliant production to boot!). I'm a huge fan!"
- Samantha Parton (The Be Good Tanyas, Samantha Parton & Jolie Holland)

Bandcamp Daily  your guide to the world of Bandcamp